Kevin is a multi-talented composer and concert pianist with an incredible vision and the ability to capture the heart and soul of his audience with his exquisite music. Kevin firmly believes in the healing power of music, and the infinite peace, love, joy and inspiration that music bestows upon humanity. “I believe music is a powerful gift from God that can raise the spirit,” he says. Kevin Kula’s longstanding vision to share his music with the world has now become a reality. Along with the release of three CD's, Spirit of Utah, Journey of a Dream,and Music that Heals the Soul; Kevin delivers a unique concert series which has entertained many audiences. Kula describes his first album, Spirit of Utah, as a “soothing and inspirational collection of original solo piano compositions to relax and inspire the soul.”Several songs from Spirit of Utah have been featured on radio stations in the U.S, Canada and in Europe. In addition, Kevin has been able to reach listeners worldwide with Internet radio stations such as Pandora.  His most recent CD, Journey of a Dream, was written for piano, violin, and orchestra. Kevin is joined by the very talented violinist Mami Matsumoto Lyon. Journey of a Dream has a unique New Age, Celtic, and classical blend that will move and uplift the soul.  His CD, Music that Heals the Soul, features Kevin on piano accompanied by talented vocalist Jeremy Threlfall.
Kevin has also performed many concerts across the West with his talented piano,violin, and vocal ensemble. The concert is a melodic blend of Kevin’s original piano and orchestra pieces, along with his own arrangements to Classical, Broadway, inspirational, and well-known songs.

Listening to virtuoso pianists such as Frederic Chopin and Sergei Rachmaninoff greatly contributed to Kevin’s life long passion for composing and playing the piano.  His love for film scoring and the talents of celebrated American composer, conductor, and pianist John Williams inspired several of Kula’s melodies.  Although Kevin’s music harmoniously combines a Classical, New Age and Celtic influence, the greatest inspiration for him has been his devoted relationship with God and nature. Kevin resides peacefully in Cache Valley surrounded by scenic tranquility and the majestic mountains of Northern Utah. The spirit of this magnificent mountain range fuels his creative expression and has significantly influenced the creation of his Spirit of Utah album. Kevin expresses that his most satisfying moments are spent deep in the woods with the beauty and silence of nature, which evokes an inner peace in his heart and mind. 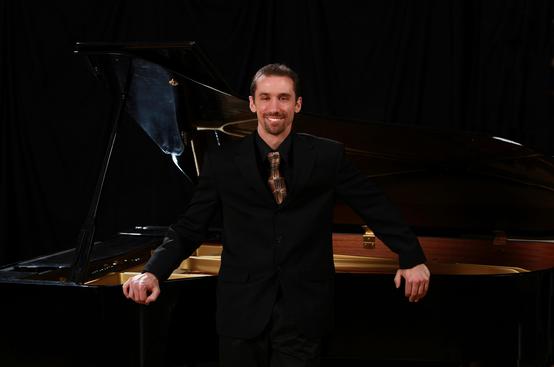